Disclaimer! This is a forwarded email message from a friend of mine.
Picture and information in this content belong to their rightful owners,
I'm lazy to forward it so I posted it here to let you guys know about it.
(I've edited some of the content too)

Do you know, Coke + Ajinomoto Can be Used To Rape Ladies?

I received a news about the recent tactic used to spike girls' drink.
It is a cheap and widely used method, This method was used in Canny Ong murder.

Rapist uses this method:
Coke + Ajinomoto/Monosodium Glutamate = A medicine which will cause drowsiness and excitement in the victim.
(This can be a kind of drug)

It's poisonous if this mixture if used too often on the victim.
So, do not accept any coke or any other drinks from stranger even if it is your friend that you are not very close with.


Guess what i bought, AJIN-NO-MOTO! I thought it was going to be very expensive, how i know it's only $1.20 LOL 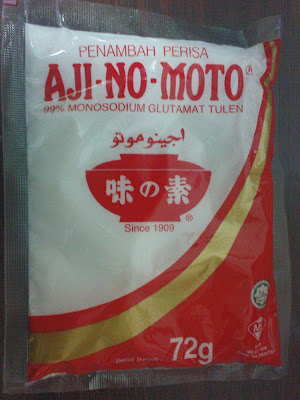 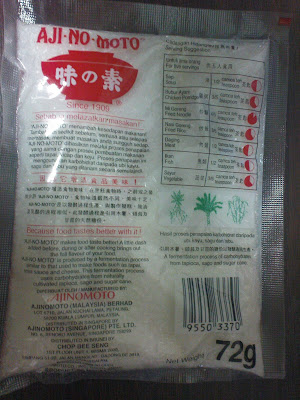 I added one spoon of ajinomoto into the canned pepsi, i used pepsi because i prefer pepsi then coke.
Look at the bubble jumping out on the picture below. 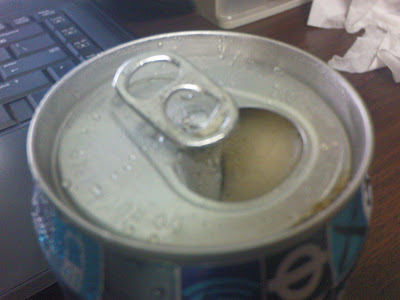 For me the drowsiness effect take place immediately after i have consume it, depends on how much you drink.
The taste of the drinks does not change much, but it became more bubbly then the gas inside the pepsi and it taste a bit of salty but the taste of the salt is not so obvious. And put your ear close to the drinks and listen closely, you will hear a pik-piak sound Lol
Note to people: If you people wanna try it don't add too much Ajinomoto or drink too much because it will cause death