- February 16, 2010
Today was the 2nd day of Chinese new year, and I went to the Uncle ringo funfair at Marina. On the way walking there we already heard some screaming from people which got me excited, haha. 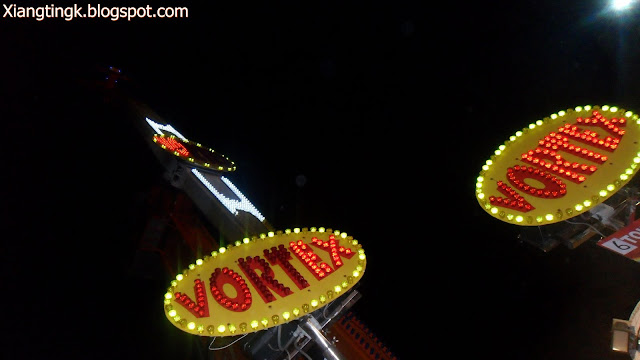 First ride that we saw there was the Vortex, which was the most expensive and trilling rides among all. 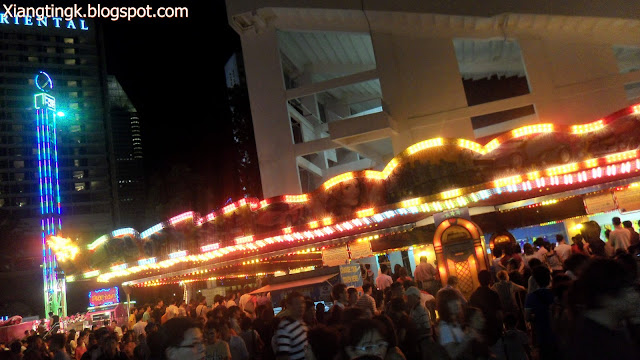 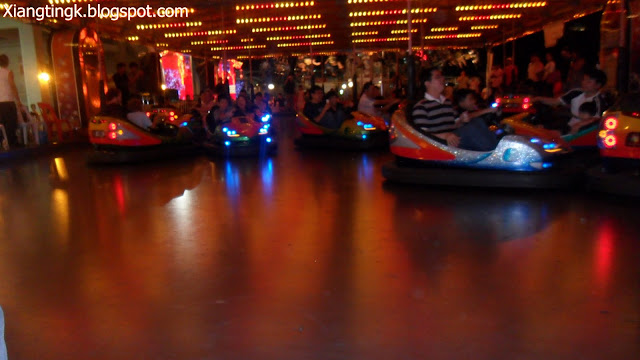 The bumper car ride, sadly I didn't get the chance to play it. As it was close when I wanted to play it. 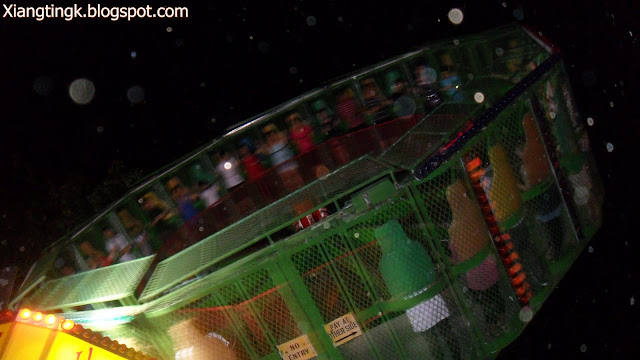 The first ride that we played over there, it is a circle cage made up of metal, The holes on the cage are for the wind to pass through because the cage will keep turning round and round and going higher, highest at 50 degree if I'm not wrong and there's no seat belt at all. Don't worry you won't fly by standing there, don't forget there's force. You gotta try it(; 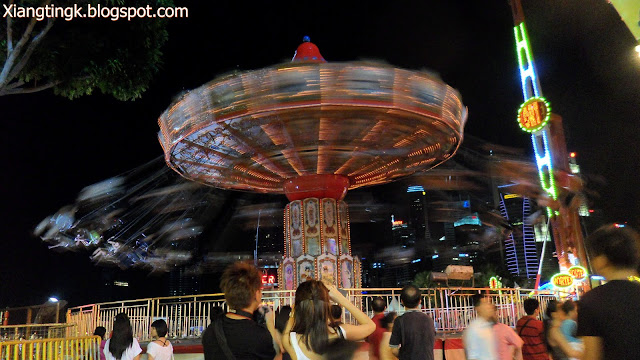 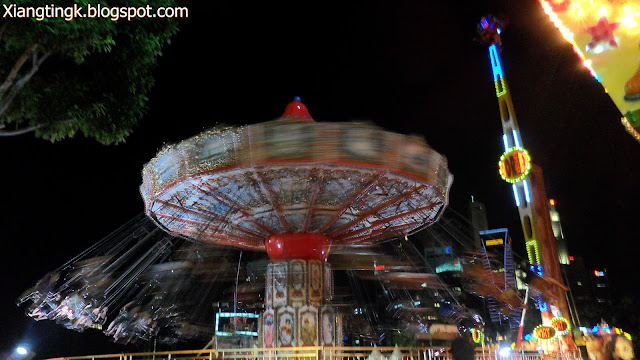 This was the 2nd and the last ride that we played, quite scary because you will feel like your leg is going to hit something near you. This is not the highest it will go, this picture was taken when it's landing. 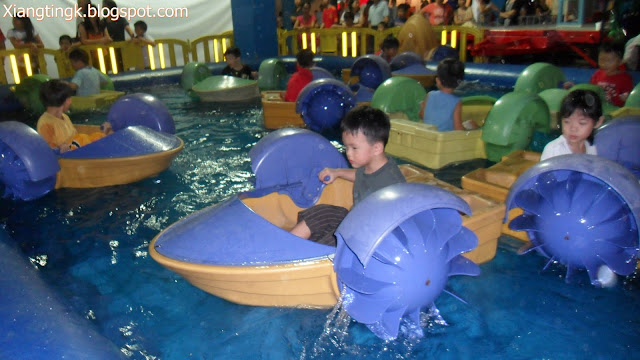 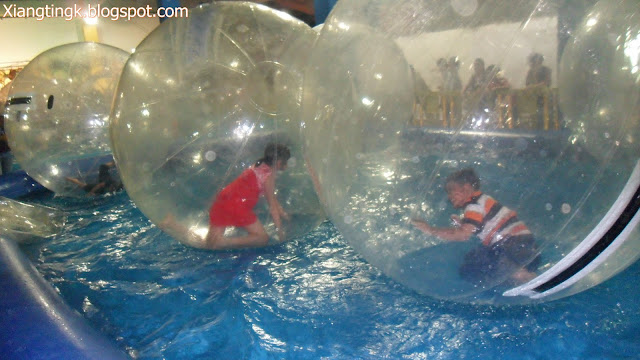 These are the children attraction only meant for the child, it's located indoors below the stadium seats. Toilet are located there too. 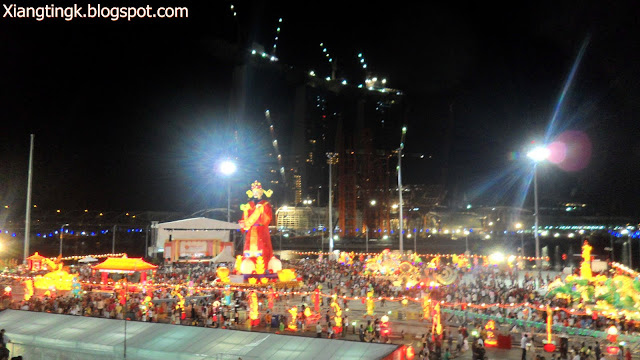 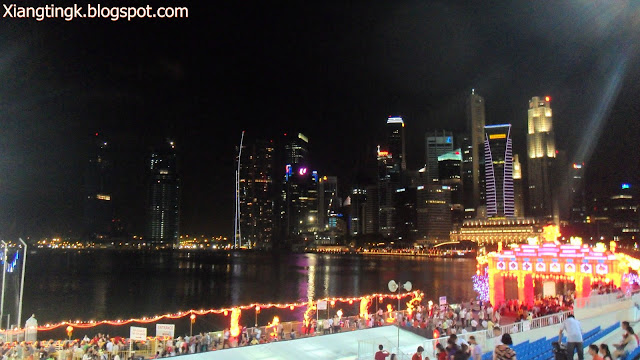 Some hua yi event going on there, didn't have the chance to take a look because It's closed when I wanted to go there. The lighting over there are quite beautiful too. 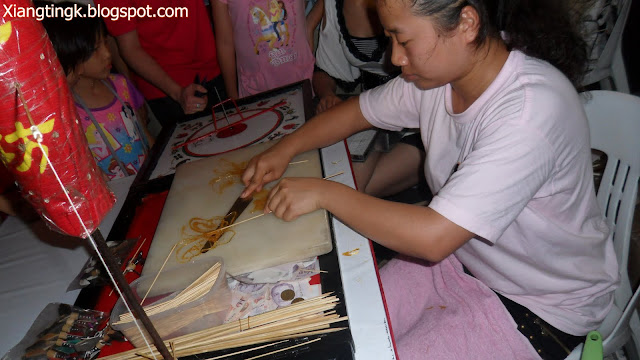 Lady in her stall making graphic with honey, there are quite a number of animals. Cheapest one at $4 and the most expensive one at $10 which is the dragon. 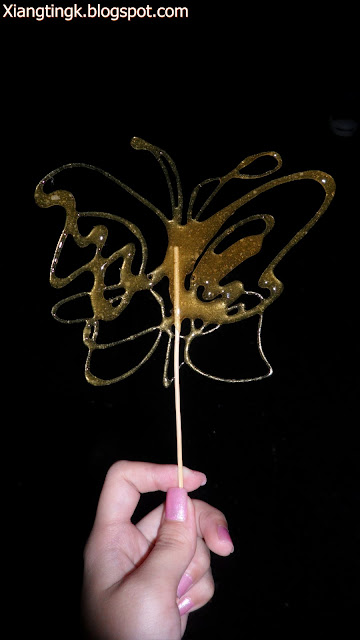 I bought one for myself too, butterfly. 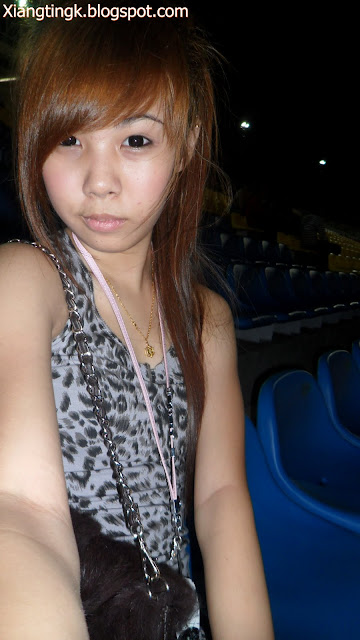 Funfair ticket are sell at $2.50 each but you need at least a minimum of two ticket per person to play a game. The most expensive one is 6 ticket which is $15 dollar.
They will be open until 20 February 2010, forgotten about their opening hours already but they will close at 11pm. As for Chinese new year they will extend the opening hour.

Sadly, my ticket are not used up): 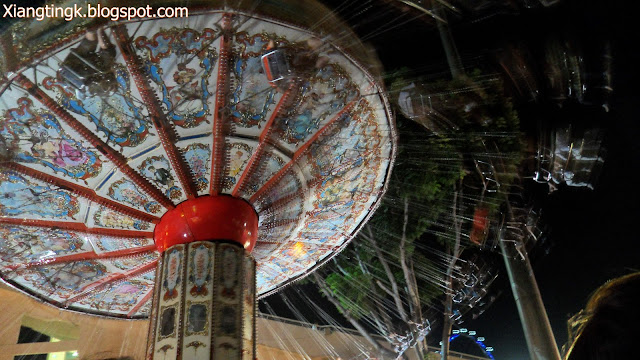 Ending with the photo that I think it's the nicest of them all(: