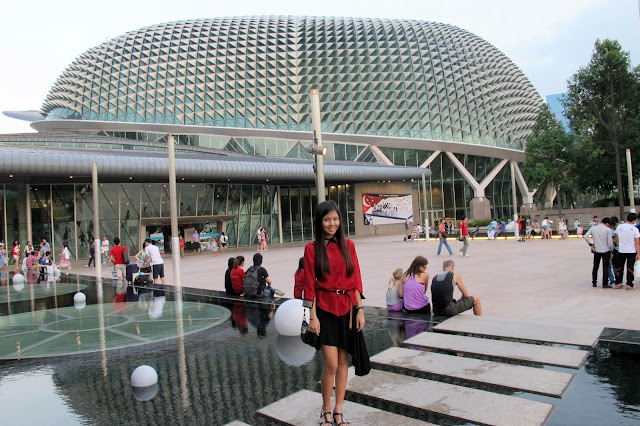 Today was national day, heard that there was a carnival by the bay at esplanade so I went there but can't find any! Never mind is ok, I still got other things to blog about. I went to Esplanade 2nd floor and saw a section filled with singapore tradition games. 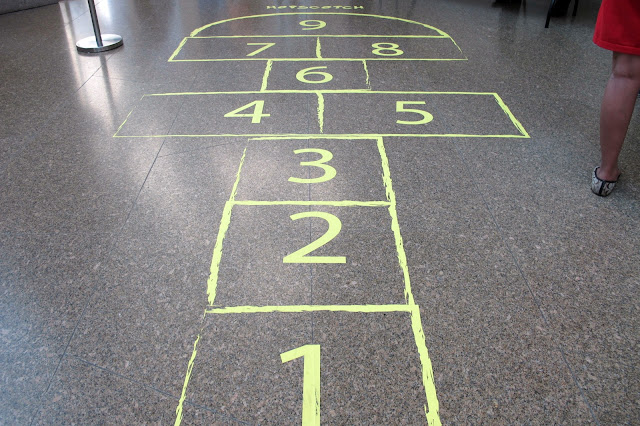 Hopscotch
I guess most of you have played this right? For me I play this almost everyday during primary school. If you do not know what is this let me explain to you ^^ hopscotch it is a popular playground game which players will toss a small object into numbered spaces of a pattern of rectangles outlined on the ground and then hop or jump through the spaces to retrieve the object. There are also a few versions of hopscotch such as aeroplane, cross, etc. the picture feature above is the aeroplane version. 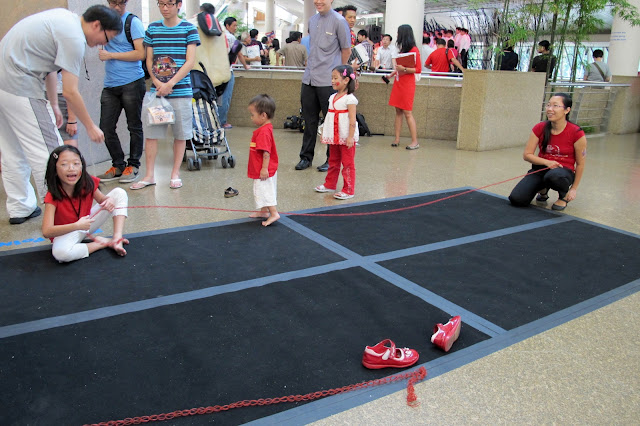 Chinese jump rope
Known as 跳皮筋 in pinyin (tiào pí jīn) a Chinese game resembling the western game of hopscotch. The game is typically played by three players and more with a rope or string of rubber bands of about 5–6 feet in length that has been tied into a circle. Two of the participants will face each other about 3 feet apart and hold the rope, with their feet together, and position the rope around their ankles so that it is taut. The third player and more (the jumper) then stands between the two sides of the rope and must accomplish a specific series of moves without making an error or pausing. The game begins with choosing the jump pattern to follow, there are many jump patterns and most are accompanied by a song.
PS. Played this before when I was a child, rubber band are self made. 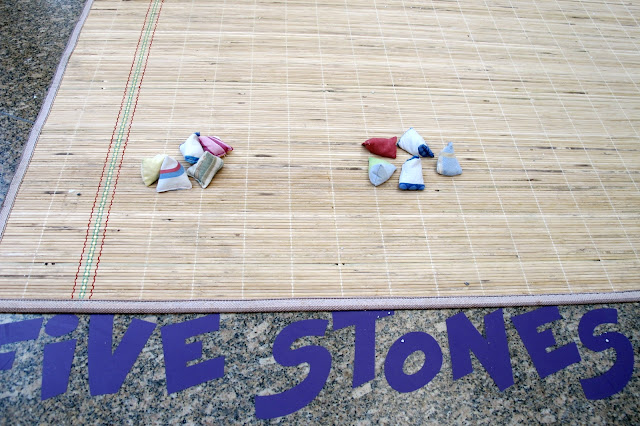 Five Stones
When  I was young I love sewing so I try making a five stones of my own filling with rice and I succeed LOL. Ok let me explain this game, it is played with five small triangular cloth bags filled with seeds, rice or sand. Two or more players can play. The aim is to score as many points as possible. A point is scored when a player completes the steps in throwing and catching five stones. The objective is to complete a set of eight steps. The winner is the one completing a set the most number of tries/point.

As for the two game below I never play before :( but is ok it shows that I'm not that OLD 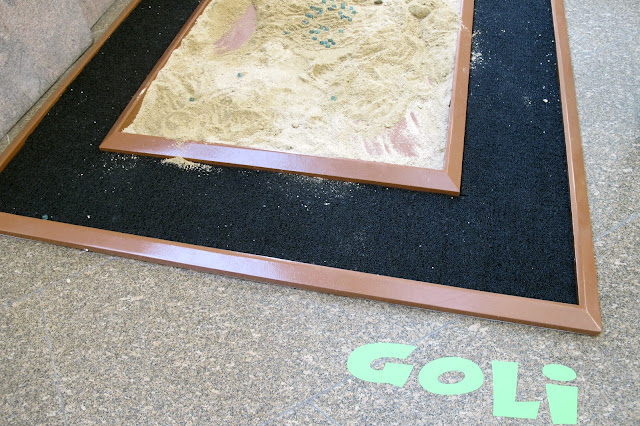 Goli
“Goli” is Malay for marbles. It was a popular game among the boys in singapore post-war. This is a very easy game to understand, you are require to draw a circle in the sand while players take turns to knock their opponents marbles out of the circle by throwing their own marbles at their opponents marbles. 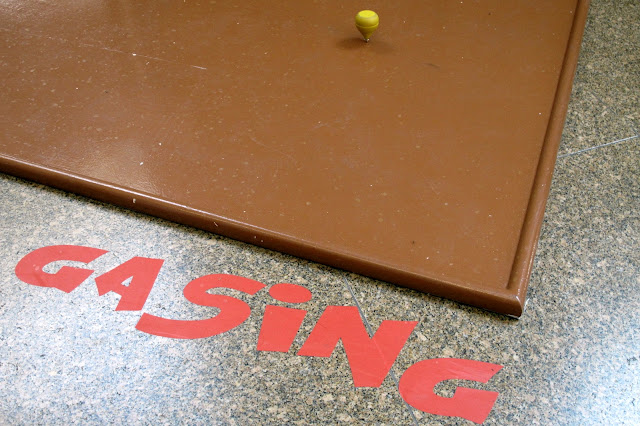 Gasing
"Gasing" is a Malay word for top, also know as spinning top to us. Gasing or spinning top is a traditional game of the Malays. It was a popular pastime and recreation among children and adults alike who lived in kampongs. So... how to play? Today I tried it, let's take a look at my step by step guide in the picture below. 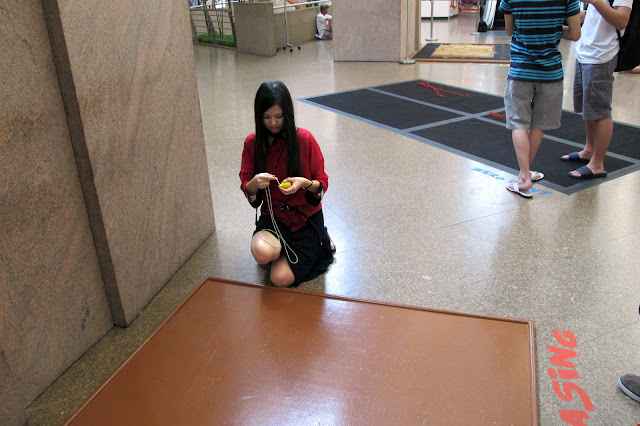 Firstly you will get the top and a string, twirl it round and round starting from the bottom until the string come to an end. 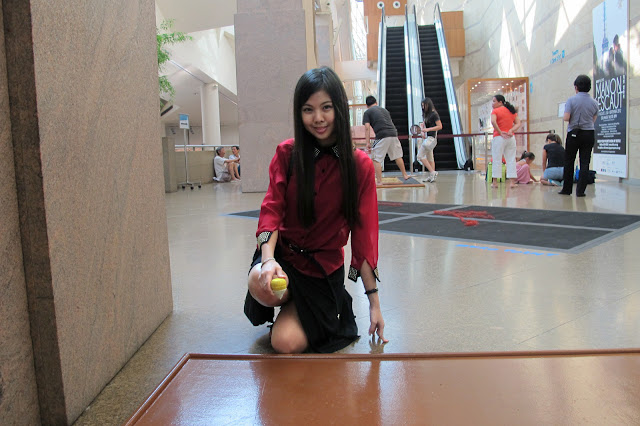 I'm done with a completed top wrapped with rope ;) will take a long time for as a beginner to wrap. 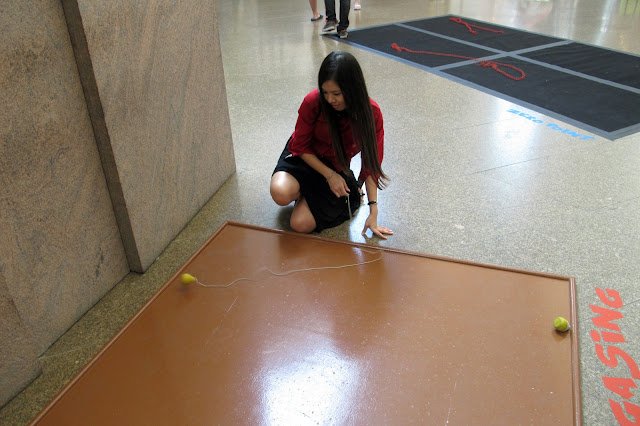 Now this is the fun part, throw the top and pull the string when the base of the top touches the ground!
But I failed, hahaha 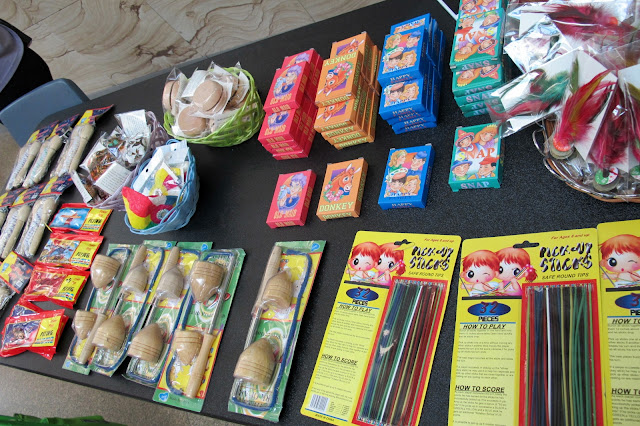 They also sell some the the traditional games there like:


And not forgetting the cards game:
But I forget the name of one item which is the feather thing you see on the top right, I know we are suppose to use our foot to kick and let it jump on air, but when it lands on the ground you loseeeee~
(Thanks to Kartiqah who inform me, it is called Chapteh ) 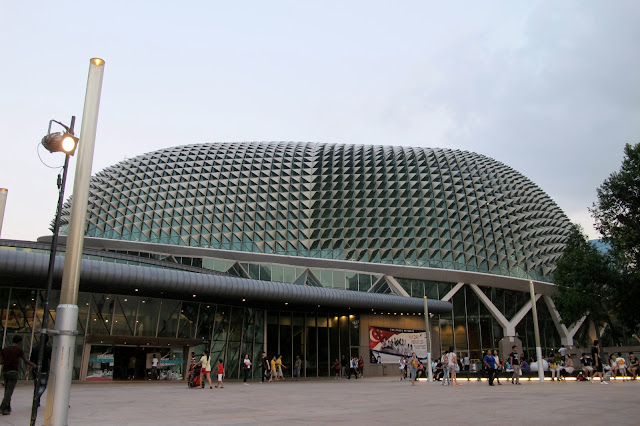 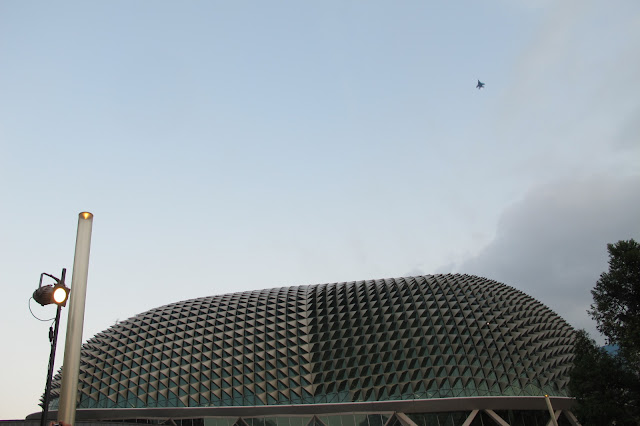 And when a random plane flew by~ 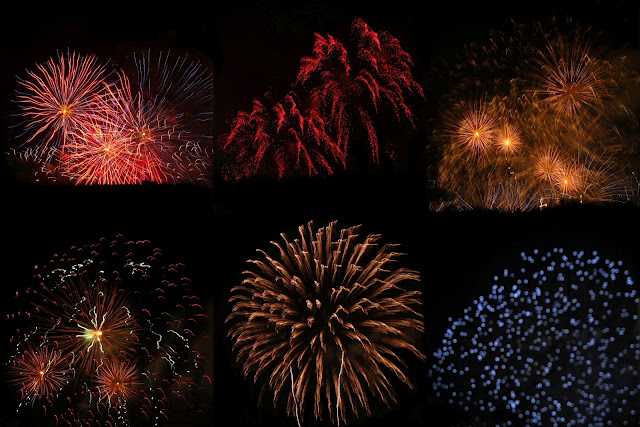 Some of the fireworks I took, I never use a tripod and because of my shaky hand during the exposure time it is why the streak are not as sleek as it suppose to be.

Hope this post of mine will bring you some memories of the olden days when you were young, ending my post with one of my favourite firework shot. 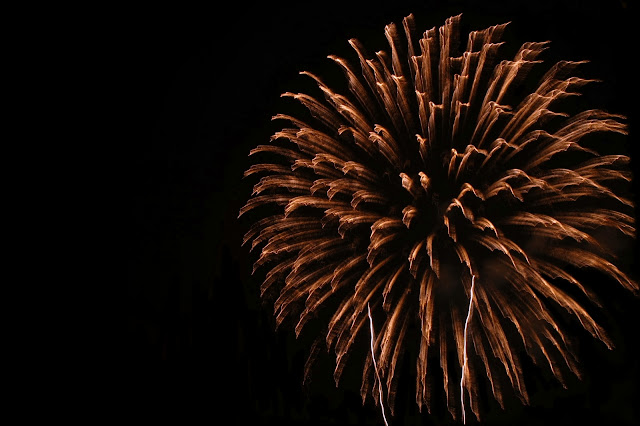