- December 05, 2012
Remember the other day when I went to Orchard road for Christmas lighting photography? Cineleisure was one of my stops. First thing I did there was making a wish together with Chevy, it was a Wishing Sphere project for Marina Bay Singapore countdown to 2013. Later we saw a photo booth that was still not done setting up and we volunteer ourself to get a picture taken for fun haha.

Do you know you can also make a wish online? It doesn't matter which country do you come from, click here to make a wish. 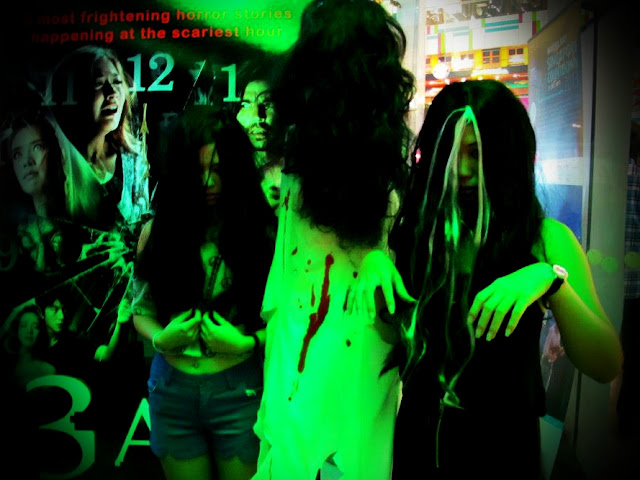 It was a promotion for a up coming Thai Horror movie "3AM" that will be screening in Cathay Cineplexes from 6 December 2012 onwards, same creator as the movie "Dark Flight".

We got a complimentary ticket from Clover Film to the movie preview that is screen yesterday 3 December 2012, and yes we both went to watch the movie together. 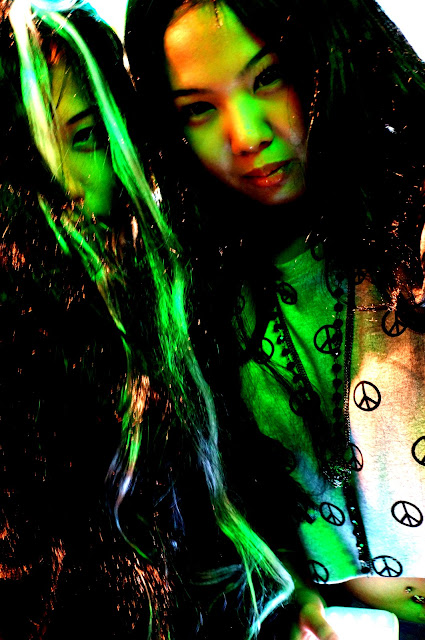 Thai believe that ghost make their appearance at the scariest hour of the night which is 3am, this movie consist of 3 situation featuring a wig shop, a funeral and even the Office! And yes you will get mixed feeling like when you know it is coming but it is not also with the sound effect I bet it will get your heart pumping but after all everything is a prank.

Watch the trailer to know more:


For the faint hearted: This will be the movie that you will be dare to watch.
Movie
Location: Orchard, Singapore