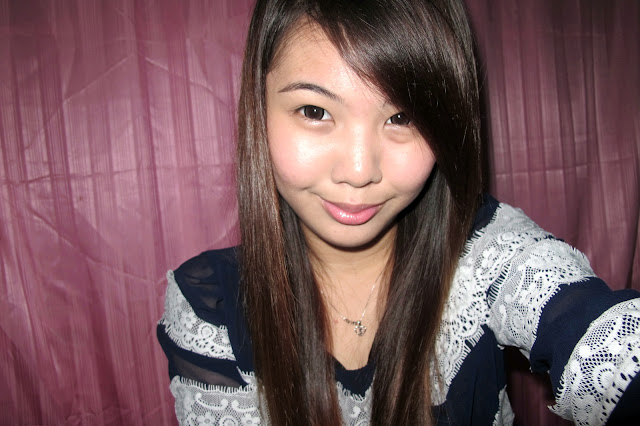 Today was the day that I woke up most late, because we've ran out of place to go. After I've wake up I stayed at home to prepare, eat and wait to go out, too some picture while waiting because I'm bored. Plus very long never self shot already! 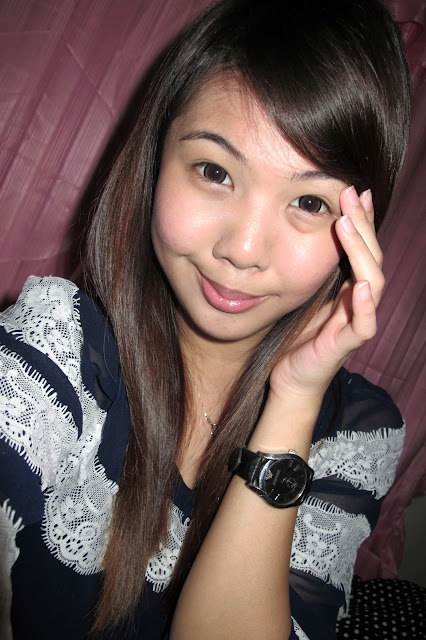 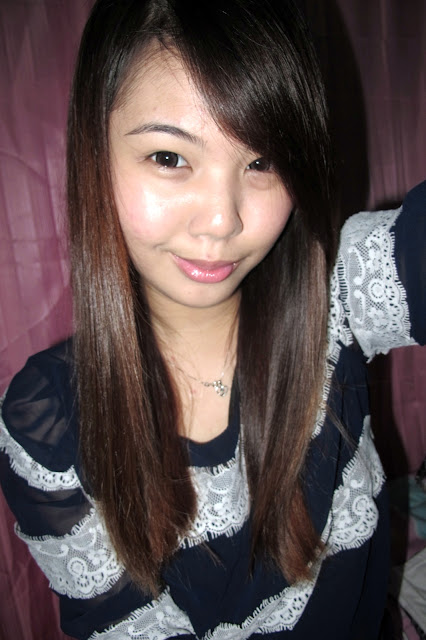 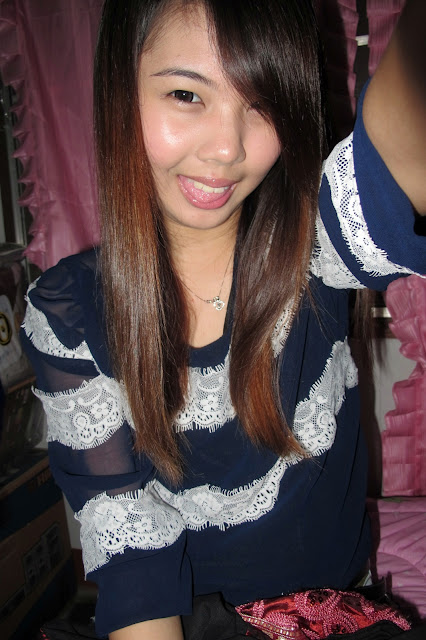 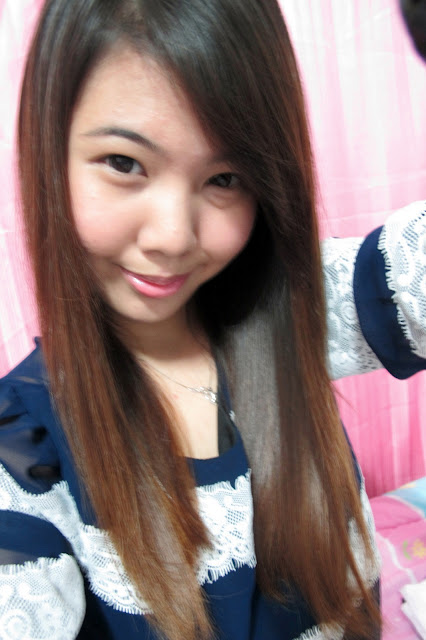 Around evening then we started going out, we went to a place that I remember I have been there before when I was still a kid. 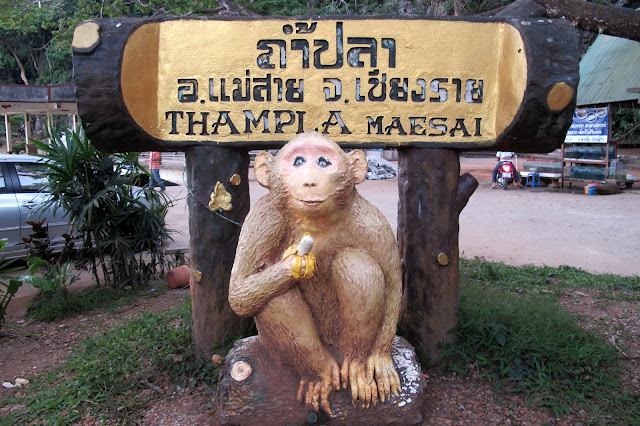 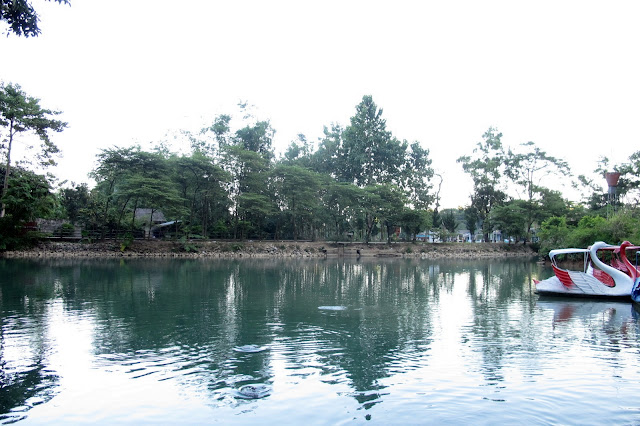 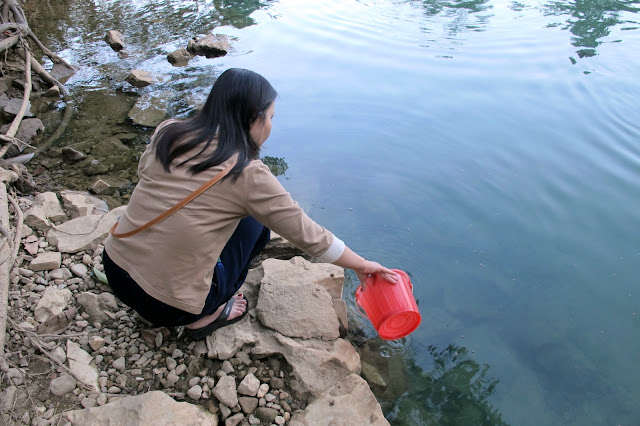 Mom bought some fishes to set it off while sister and cousin is feeding fishes. 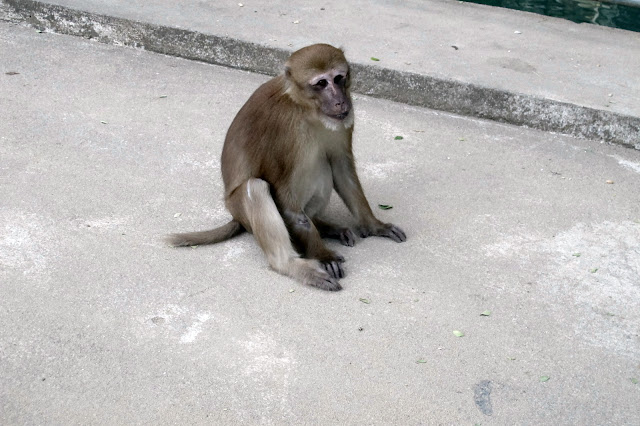 When I first alight from the car I went close to a monkey wanting to take a close shot of it, and when it make noises I follow it making the same noise after awhile the monkey get angry and chase me wanting to bite me, gave me a scare because I thought they don't bite. 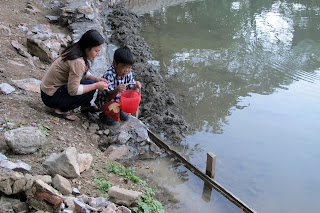 Later mum bought fishes for cousin to set it off 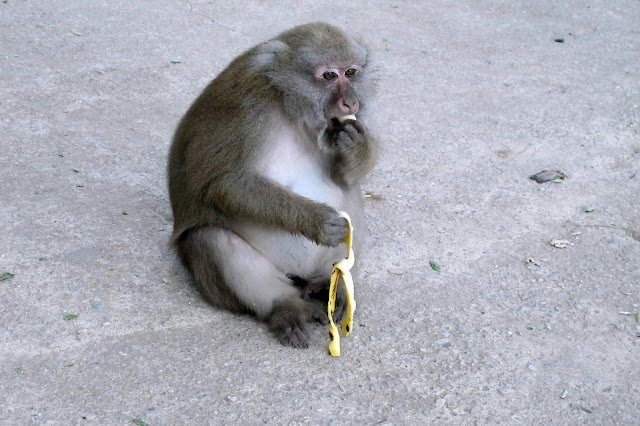 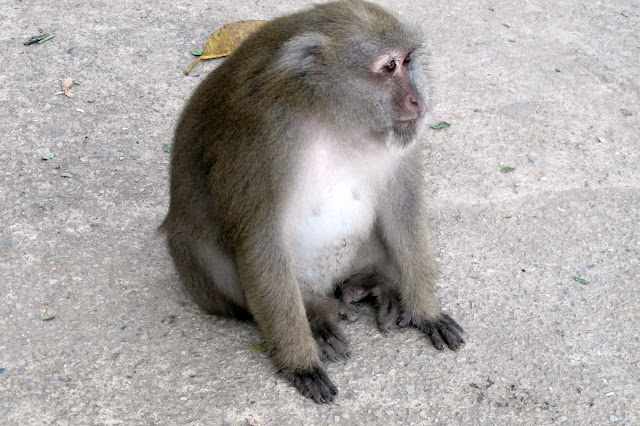 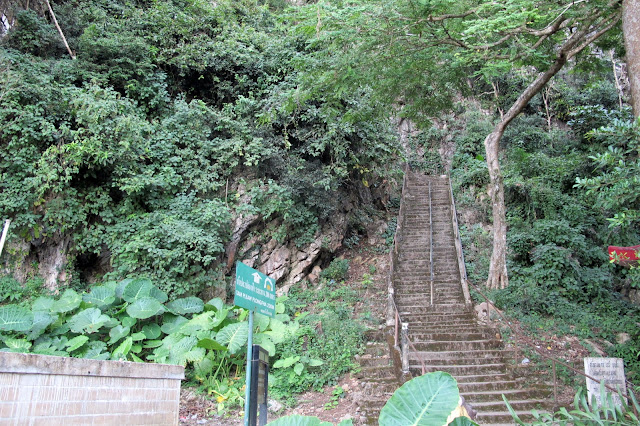 I wanted to go up there but then... no one want to accompany me up. There is a cave inside I think, very high up. 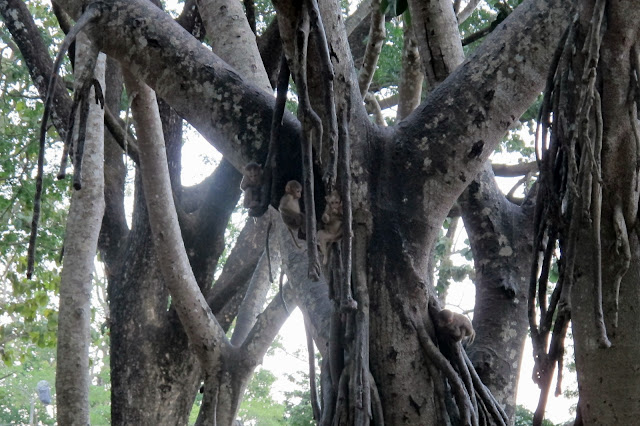 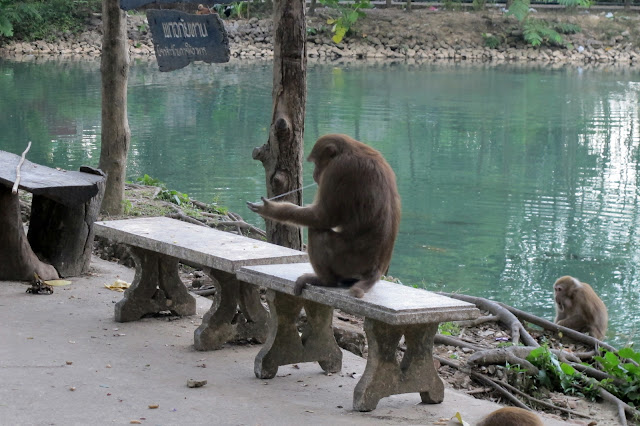 He is eating the female monkey leftover, eww. 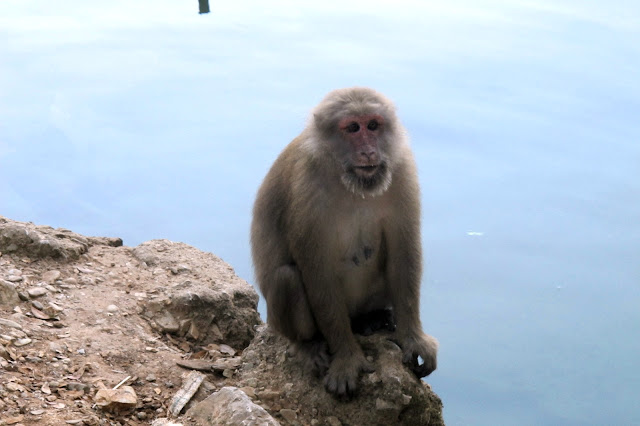 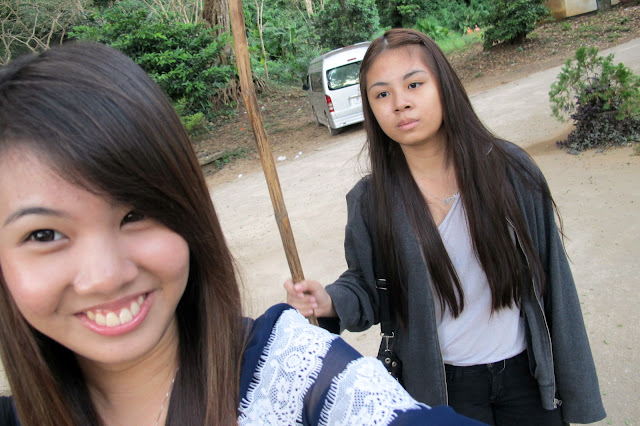 Hahaha look behind me at the person holding a stick, she is scare~ 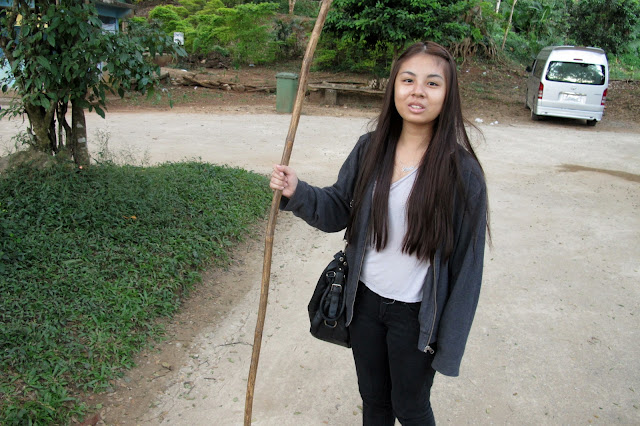 Sticks are available for rent to prevent money from getting near to you if you are scare. 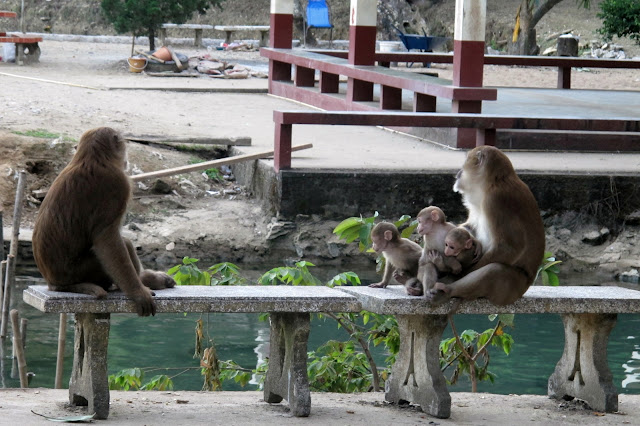 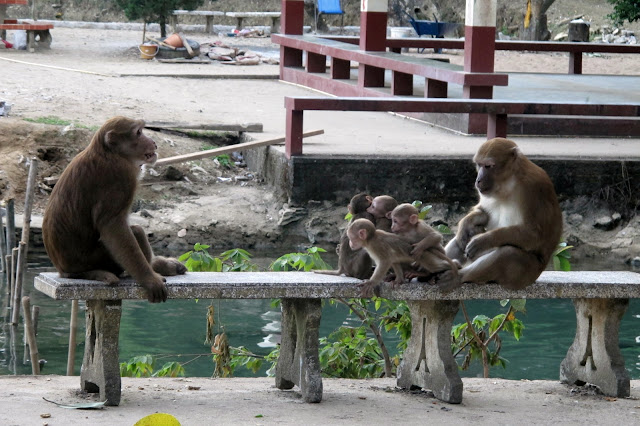 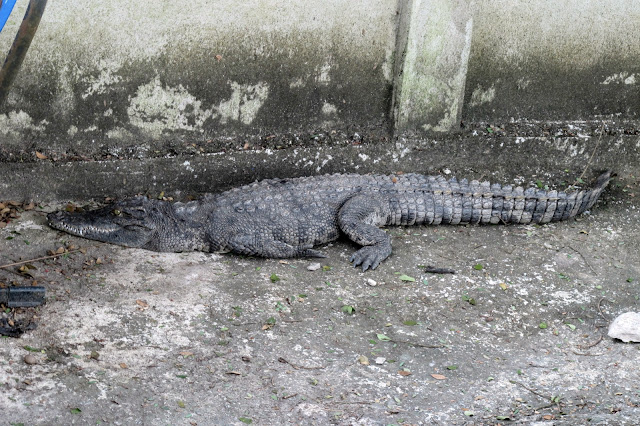 There are also crocodile there 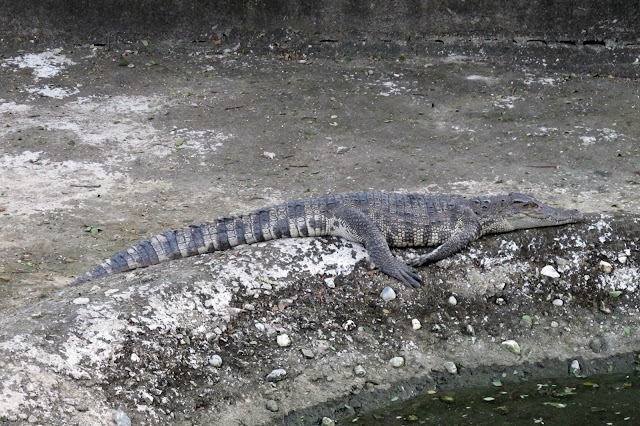 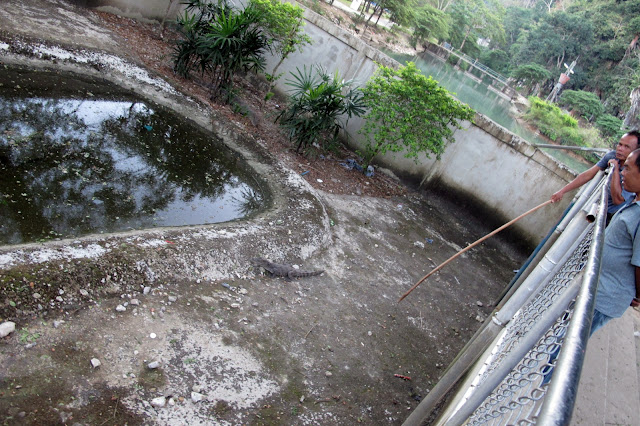 One of my uncle disturbing the small crocodile use the stick, he's the uncle that went to stay in Laos with his wife. 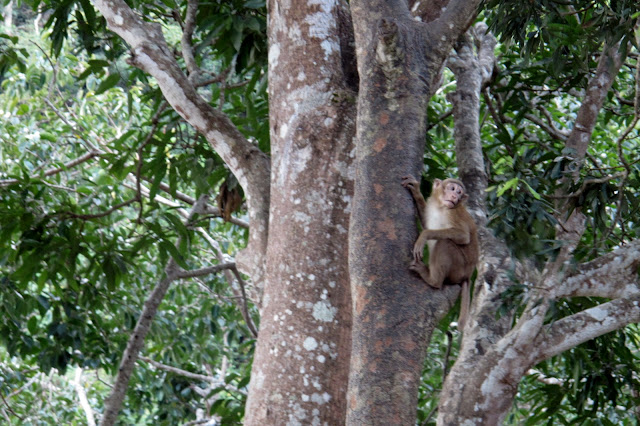 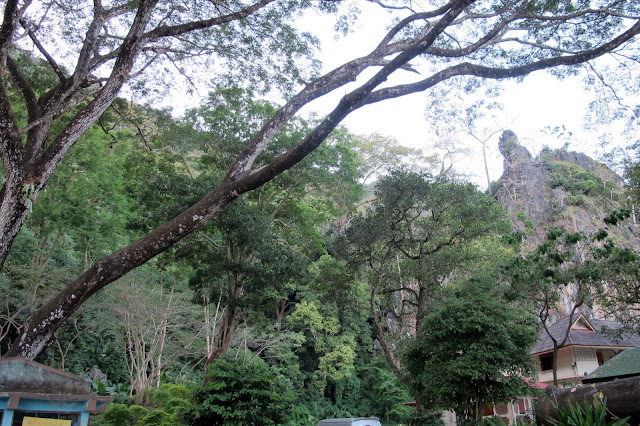 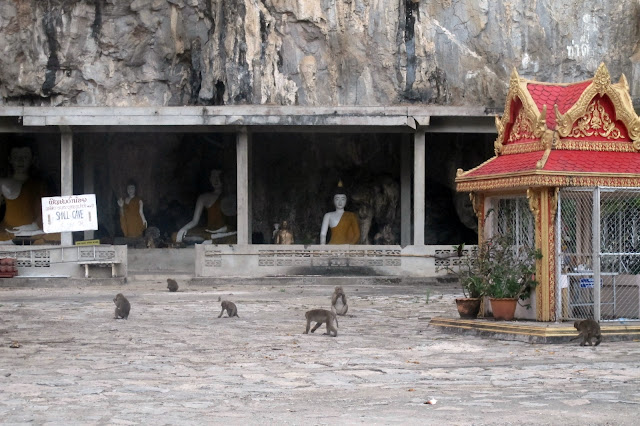 We left at 6pm because when it is 6pm all the monkey slowly disappear by going back home. 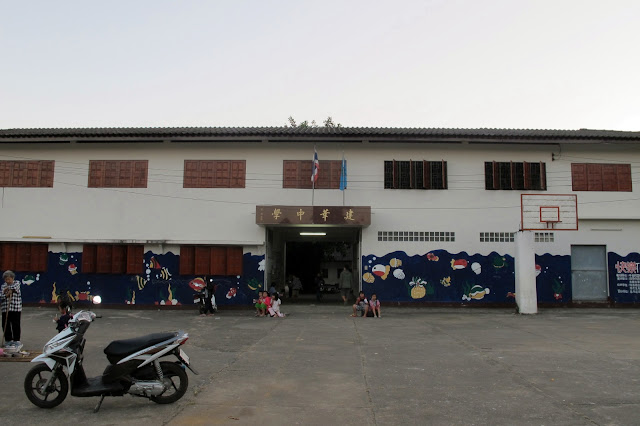 Later Uncle drove us around and to this Chinese Village, all the house around there are in Chinese style and Chinese word. They even have a Chinese School build there, lesson are held at night. 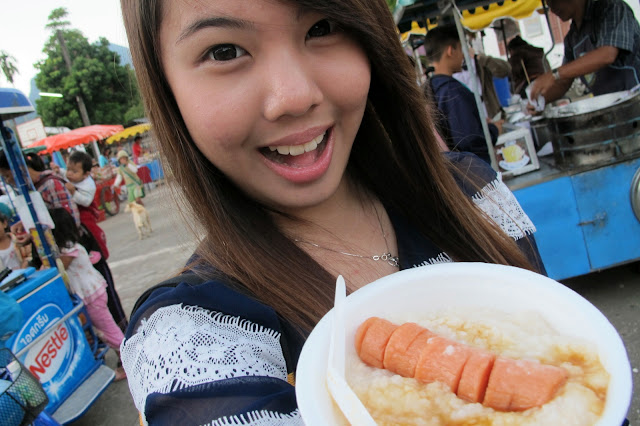 How lucky am I? Morning I feel like eating porridge and I saw it here, so I bought a bowl. P.S I bought the sausage ala carte from other stall and add it in, haha. 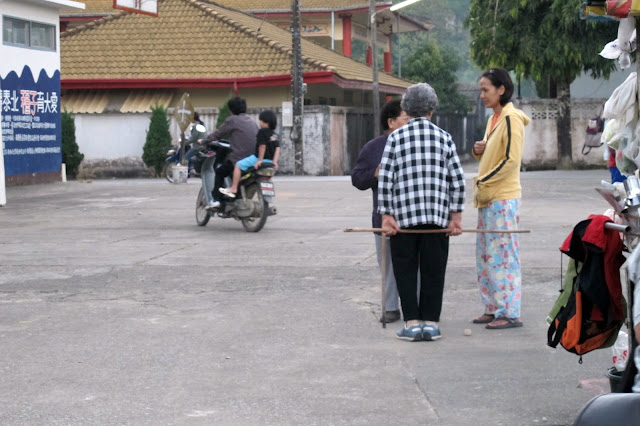 My sister said this is Taiwanese style teacher, and we walked pass them and heard them speaking another language, maybe they are really from Taiwan. 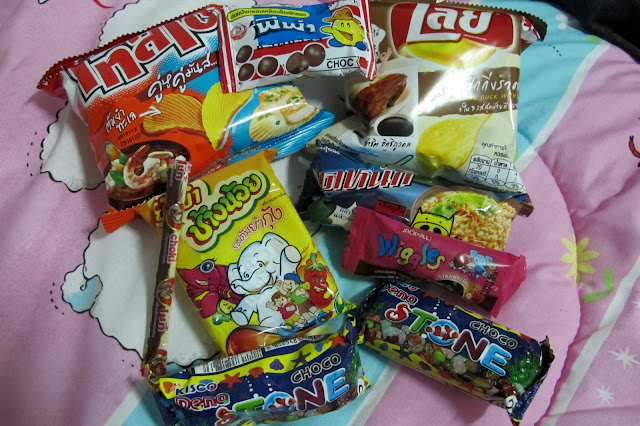 Check out all these snacks that we bought from the stall there, all these doesn't even cost up to $1sgd and they have more flavour of lays compared to Singapore.

January 04, 2015
To further enhance my guestbook I decided to include some pictures of my friends who wrote down their wishes for me, at the right timing Pixaroll approach me for a collaboration by offering me 12 square stickers in 2.5 x 2.5 inch.
Post a Comment
Click to read more »

November 16, 2018
A few months ago, I did a non-invasive treatment at Halley Medical Aesthetics to remove stubborn fats in my cheeks using CoolSculpting , a technology that uses controlled cooling to target and kill fat cells. No surgery, no needles, no downtime needed.
Post a Comment
Click to read more »

May 22, 2014
This post has been sitting in my draft for awhile and now it's finally time to publish it. Being a cabin crew aka air stewardess is a dream job for most of the girls and it may also attract eyes of envy, furthermore cabin crew get to enjoy in different country each time after work(that's other people mindset), however most people need to understand that the job is not as luxurious as it seems and cabin crew will also be sacrificing their family time for work. There was this day when I have finally graduated from ITE and found out that Scoot is recruiting cause I am constantly checking out their website hehe so I decided to send in my application. One reason why I choose Scoot is because it is a new airline and the people there all share a common characteristic which is "Scootitude" that makes them so fun-loving. Image credit: Hpility
65 comments
Click to read more »

Serene Koh
This social space is where I document my life and encounters, I hope you enjoy your stay here.