It's Sunday, the day after competition has ended. City tour to Indonesian Miniature Park was arranged for us.

We were quite lucky because during the bus trip we were told by the tour guide that today was Car-Free Day which means motorist has to give up their car for 1 day and that means there will be lesser traffic jams! Along the road from the Senayan which were near to our hotel all the way to the north, cars are cleared out for the pedestrian. Ever since May 2012 Car-Free Day is held in Jakarta every Sunday from 6am to 11am. 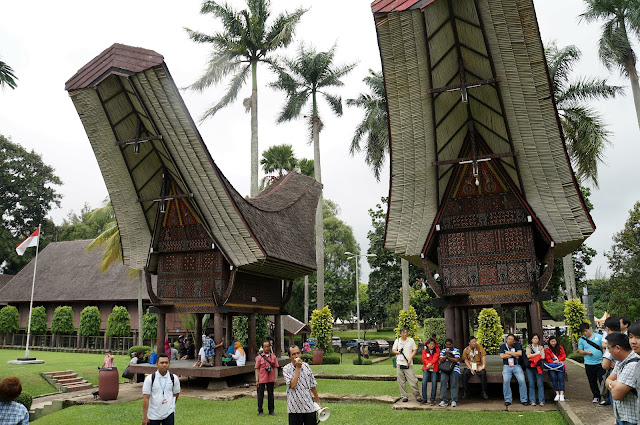 Our first destination, I didn't hear what was the guide saying because I was busy taking photo. 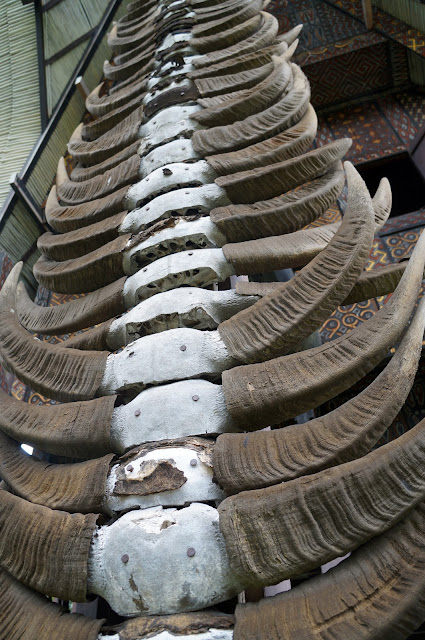 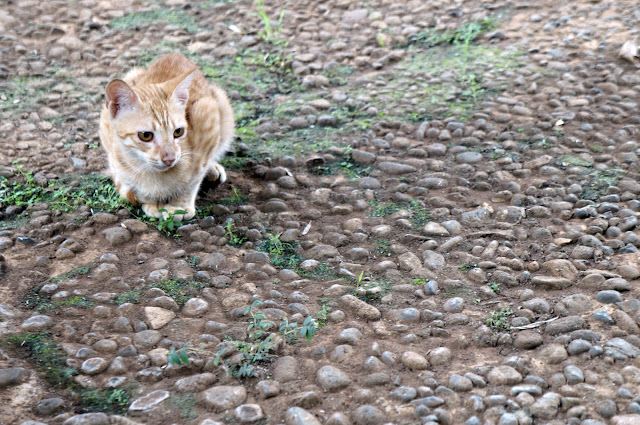 While capturing the image of this cat there were many other cat at the surrounding, they were all hiding underneath a house. The common language cat use to communicate is "meow" but for these cats what I heard was the sound of children, at first I thought the sound came from the house but when a cat get closer to me I realize it was a sound made by them, I was afraid that it will bite/attack me because everyone else has left so I quickly capture this picture and leave as it was also drizzling. 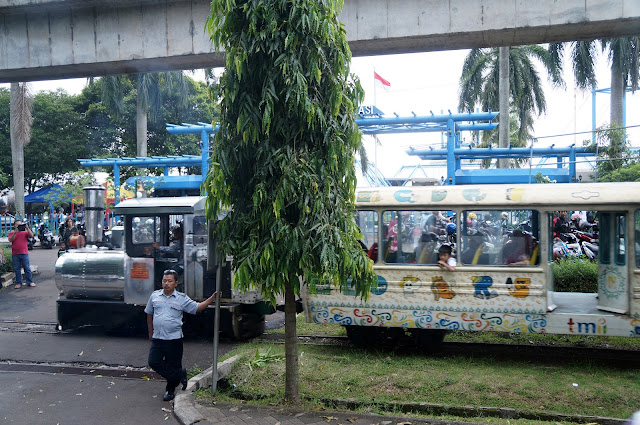 This was the tram used for tour around the area, we did not sat on the tram because we have our own coaches. 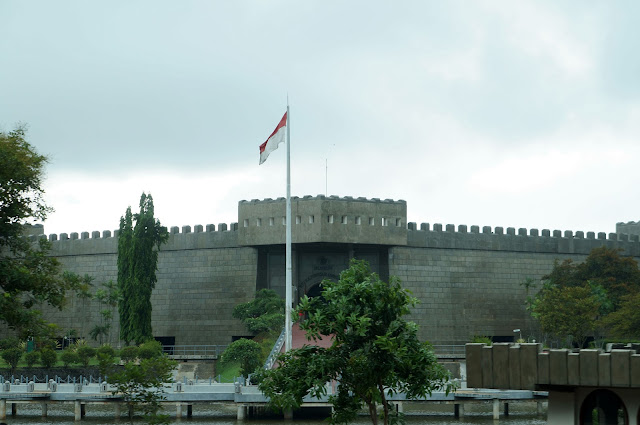 There were many museum that we didn't have a chance to go into, so I can only snap the picture of the building. 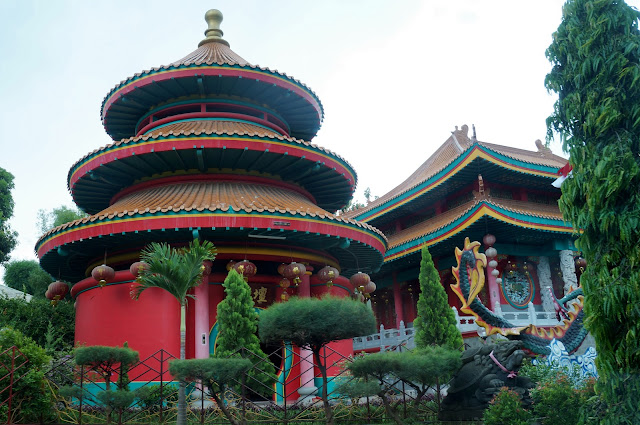 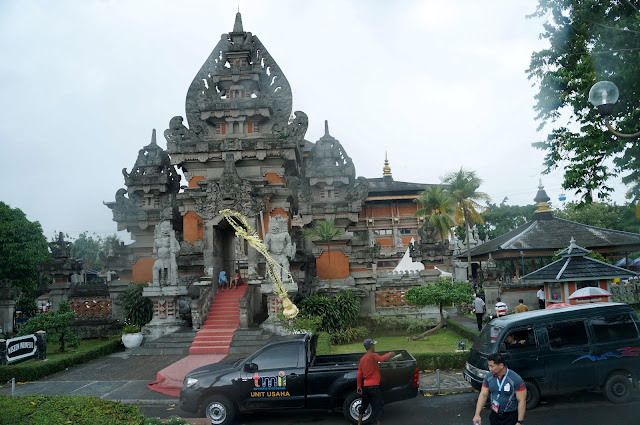 This was our next stop, Indonesia Museum 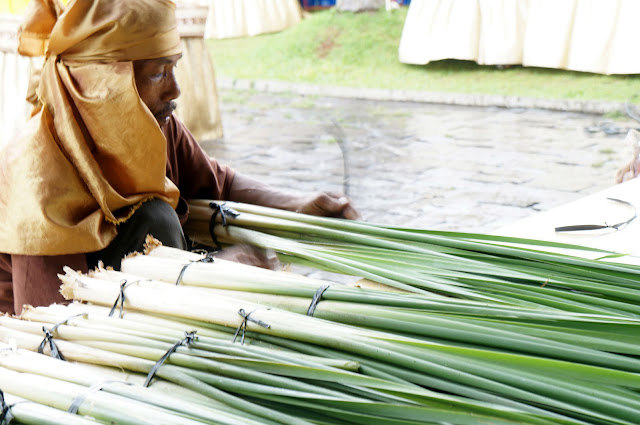 Man packing vegetable outside the museum 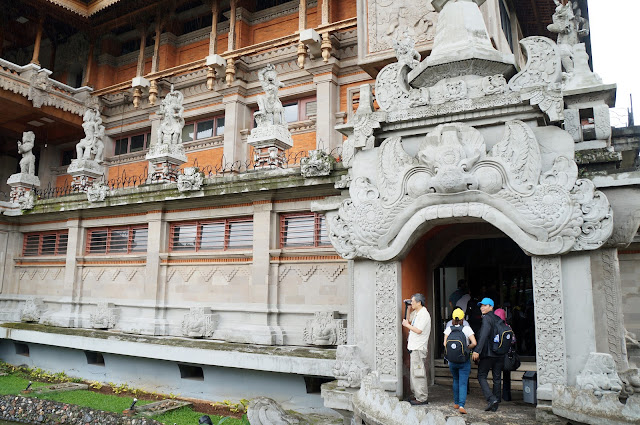 Entrance to the museum

This museum was decorated by statues telling us about Indonesia tradition, religion and culture. 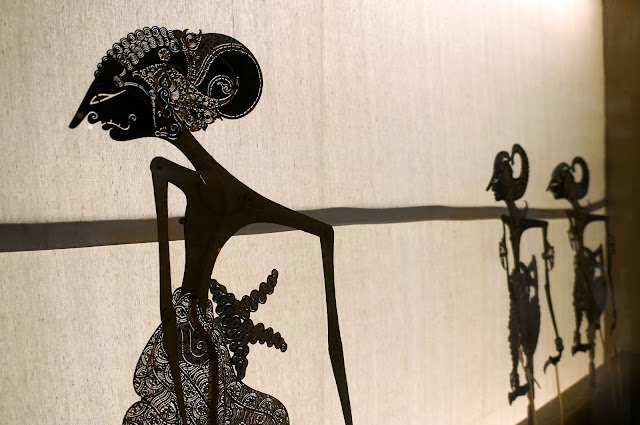 Wayang, this was use as a shadow puppet 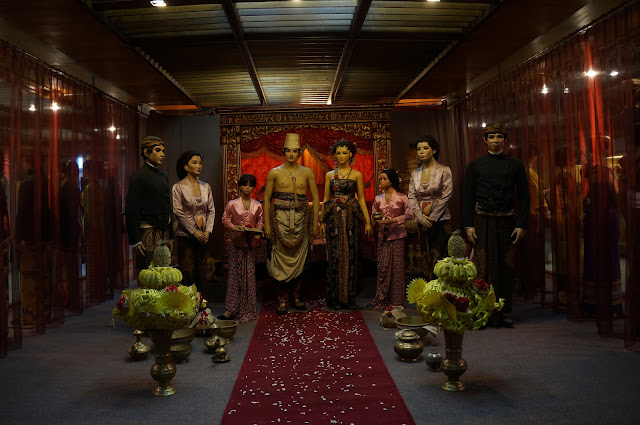 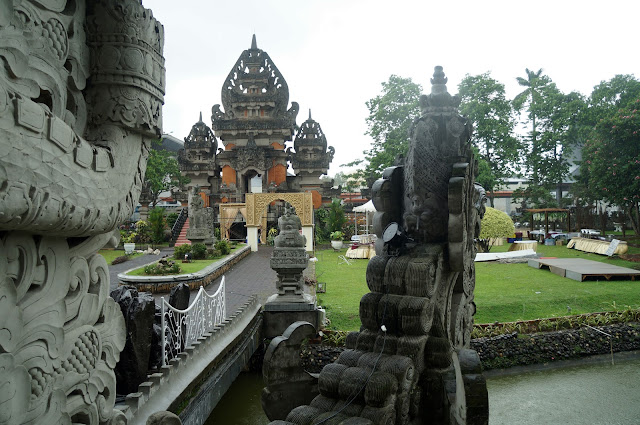 Taken this from a view out of one of the window 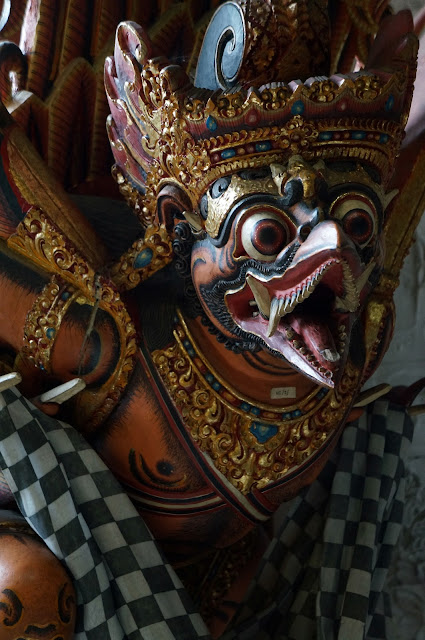 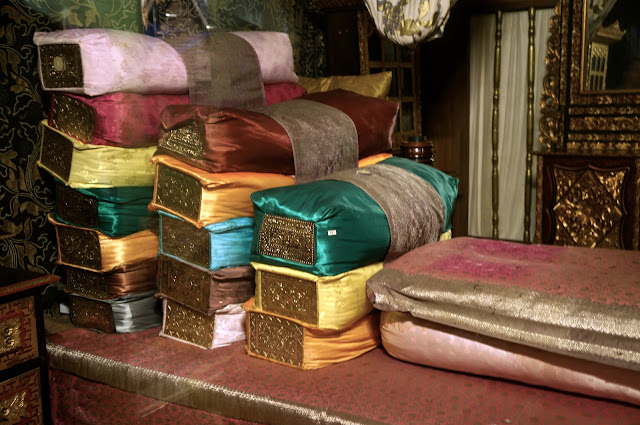 Wedding room, those stack of long cushion you see is actually a pillow. Number of pillow define the status of their family, the more pillow the higher rank they are. 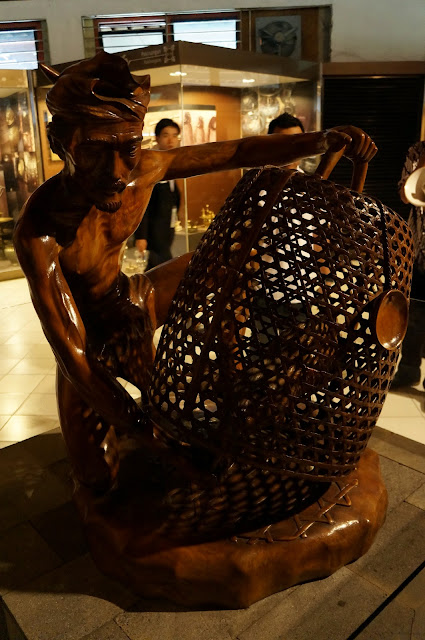 Believe it or not, this was sculpture using only ONE piece of wood. 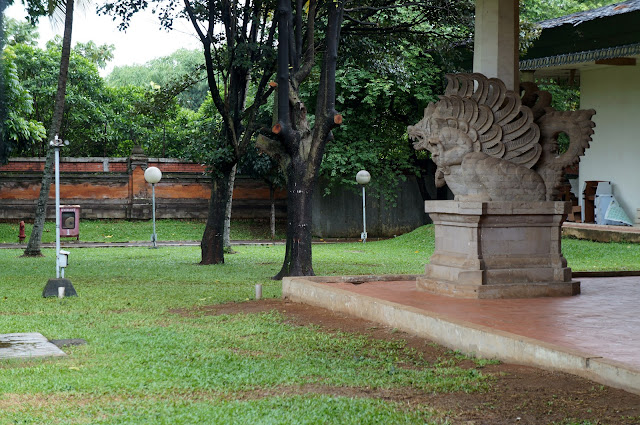 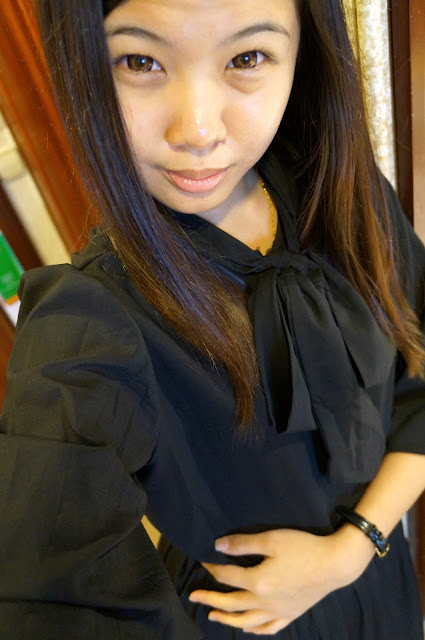 Back in the hotel, ordered room service because I skipped lunch. 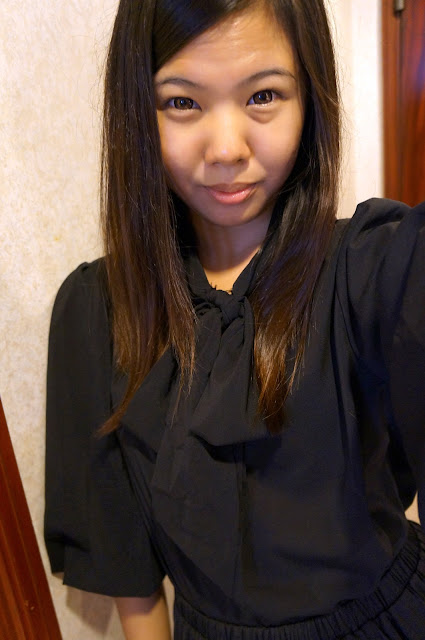 I know I look tired in this two photo, it was taken before I am back in the hotel which I had a nap in the bus.