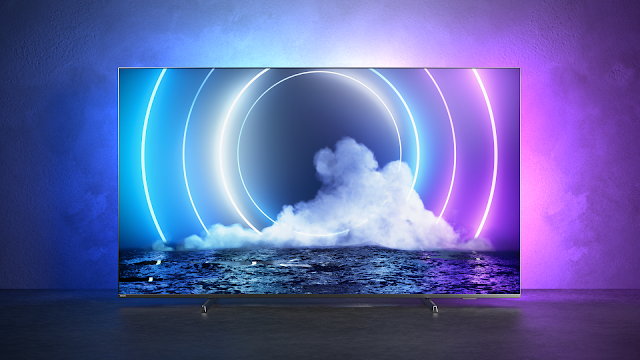 4 July 2022, Singapore – The Philips 9500 series MiniLed models are now available in Singapore. This display’s new MiniLed and quantum dot technology brings you the better contrast and greater colour; thanks to its major HDR formats support including HLG, HDR10, HDR10+ and Dolby Vision. From gaming to movies, it gives you a picture so lifelike you'll want to reach out and touch it.

With MiniLed, over a thousand intelligent backlight zones are independently dimmed or brightened to enable pin-sharp contrast and real depth. This new display is available in a choice of 75" and 65" screen sizes to suit your lifestyle and viewing environment.

The best picture and sound technology

This 4K UHD HDR display’s Philips P5 processor with AI delivers a picture so real that you will feel like you could step right into it. Dolby's premium sound and video formats, Dolby Vision and Dolby Atmos, can help your HDR content look and sound glorious. 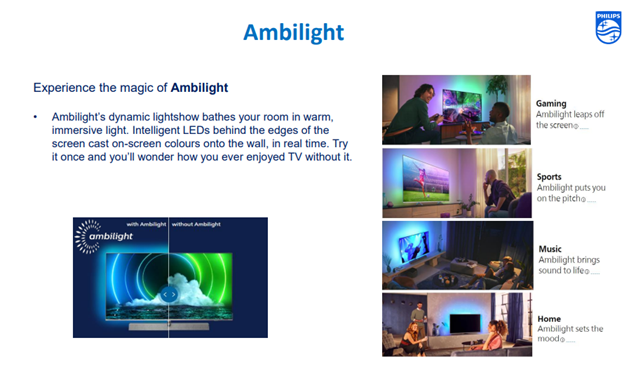 Of course, now all those features look even better, thanks to MiniLed technology making the picture even more vivid. No matter what you’re watching, or playing, it’s all looks bigger and more immersive with the magic of 4-sided Ambilight - intelligent LEDs around the edge of the TV respond to the on-screen action and emit an immersive glow that's simply captivating and extend the experience into the room. 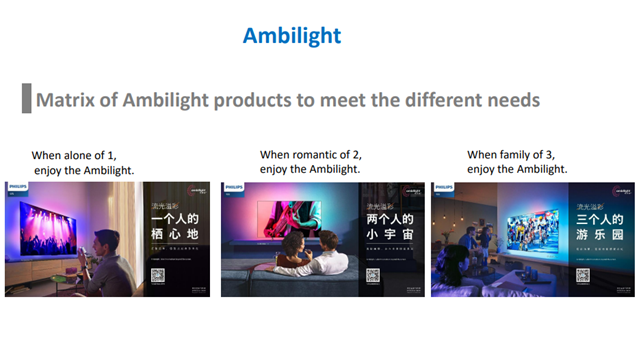 Ready for anything with key industry standard support 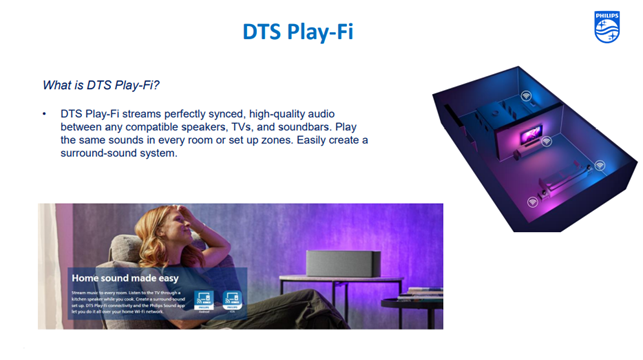 Clearer, better sound, just for you 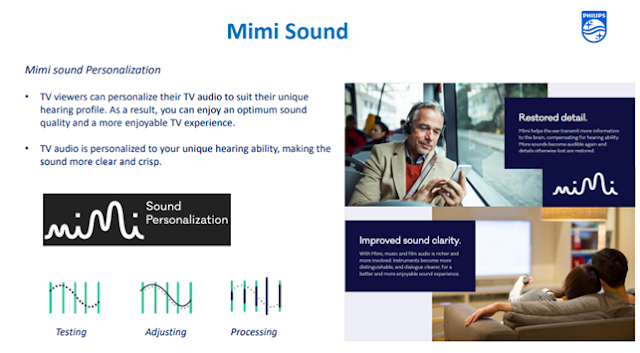 Mimi Sound Personalization allows users to personalize their TV audio to their unique hearing profile by taking a short one-time hearing test – on an iOS or Android handset or tablet – to create a Hearing ID profile which can then be easily synced to the television via QR code. The result is a personalized and optimized sound performance that creates a more enjoyable television experience.

Faster to start and easier to use

Philips MiniLed series launch with a great expansion in the standard RAM memory storage in Philips’s TV’s from 3GB to 4GB, and doubling the internal memory for apps, saved files, and other software functions from 16GB to 32GB, which exceeds the industry standard. This significant expansion in both kinds of memory means that TV user interfaces will be faster, smoother, and more responsive for users, and that a wider variety of apps and software will be supported at one time. You will no longer be annoyed by delays caused by a shortage of memory when catching up on a drama or watching a movie. These improvements to memory and storage space will also help TV’s start up even faster, particularly after they’ve been in use for some time. 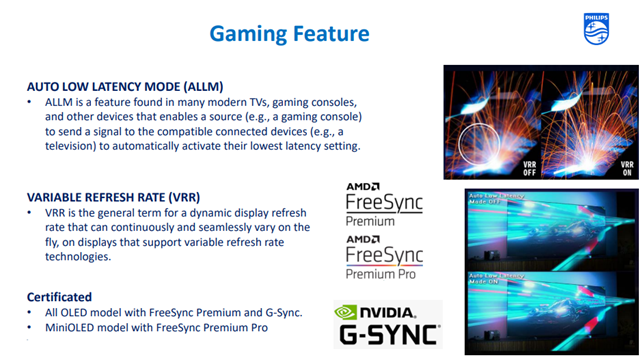 Philips MiniLed series features a 120Hz native display panel and supports technologies such as Variable Refresh Rate (VRR). It comes with AMD FreeSync Premium technology and it boasts the latest HDMI 2.1 connectivity and its Automatic Low Latency Mode (ALLM) which automatically switches to ultra-low latency settings when you start gaming, to support high speed action games. This allows players to enjoy a lag-free and smooth experience. From catching up on dramas, to watching movies, to playing games, the Philips MiniLed Series redefines home entertainment. 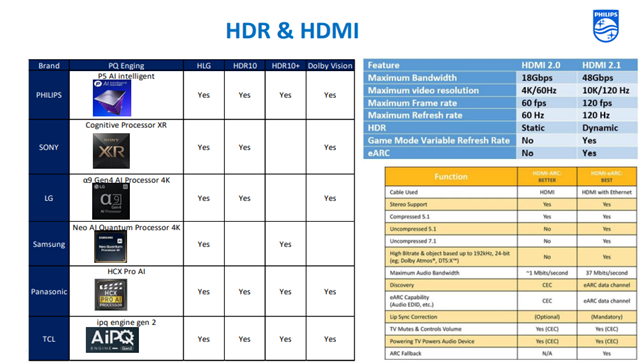 You can easily control your Philips Android TV by simply telling it what you want. If you’d like to play a game, or watch movies and shows, or find content and apps in the Google Play store, then just push a button on the remote to talk to the Google Assistant. It can understand. You can even command all your Google Assistant-compatible smart home devices – for example, dimming your lights and setting your aircon temperature just right for movie night. You can do that all without leaving the comfort of your sofa. Or you can ask Alexa to control the display via Alexa-enabled devices.

This post has been sitting in my draft for awhile and now it's finally time to publish it. Being a cabin crew aka air stewardess is a dream job for most of the girls and it may also attract eyes of envy, furthermore cabin crew get to enjoy in different country each time after work(that's other people mindset), however most people need to understand that the job is not as luxurious as it seems and cabin crew will also be sacrificing their family time for work. There was this day when I have finally graduated from ITE and found out that Scoot is recruiting cause I am constantly checking out their website hehe so I decided to send in my application. One reason why I choose Scoot is because it is a new airline and the people there all share a common characteristic which is "Scootitude" that makes them so fun-loving. Image credit: Hpility
Click to read more »